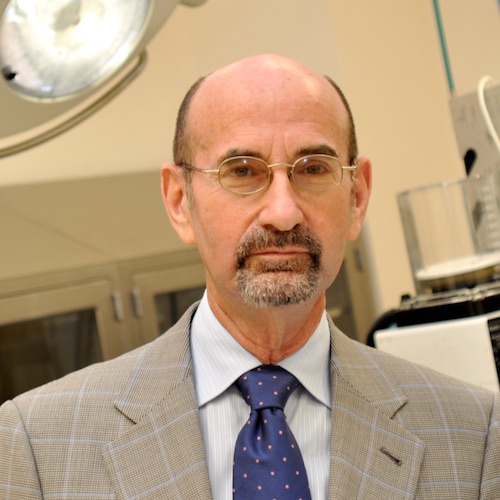 Written by Jeanie from Michigan on July 9, 2008

After the birth of my first child I noticed a difference with friction when my husband and I made love.  It still felt somewhat good but wasn’t near was enjoyable as before my vaginal birth.  Knowing this, when I got pregnant with my second child I told my obstetrician my concerns and that I wanted a c-section for fear things would get worse.  She reassured me that things would be fine and go back to normal.  She also told me that she would not do an elective c-section.  And especially not for the reasons I was concerned with.  With her reassurance, I trusted the situation and let it go.  Well after I had my second child vaginally, 6 weeks out when my husband and I made love, my worst nightmare had come true!  After wards I talked to him and asked him how things felt to him.  Naturally, he said fine not wanting to hurt my feelings.  But I told him there was no way things felt fine to him because I could feel little or no friction at all!  After talking a while longer, he did admit to me he felt no friction as well.  I cried.  Then I called my doctor.  She told me that maybe I needed a little more time to heal and to do kegel exercises.  So we waited another 6 weeks, just to be safe.  I faithfully did kegels exercises everyday many times a day.  Unfortunately, 6 weeks later things were still the same.  There was no improvement.  We even tried a shrinking cream.  My husband could not even reach an orgasm.  I was so upset.  So I went to see my doctor.  (This was another doctor at the practice I went to.)  I explained to him through lots of tears, my feelings.  How humiliated I felt and how I did not even feel like a woman anymore.  And what a worthless feeling it was to know that I could not please my husband sexually even if I wanted too.  He did a pelvic exam on me and told me there was nothing wrong with me.  That everything was completely healed and normal.  Then he suggested that my husband and I get some marital counseling to learn to accept the situation.  We didn’t need counseling; there was nothing wrong with our sex life prior to all of this!  I cried so much.  I just did not understand.  One of my children was 7 lbs  4oz and the other was 7lbs 10oz.  They were not even large babies!  I just could not accept that at 26 years old neither me or my husband would ever have another orgasm and that our sex life was over!  Or it would not be enjoyable vaginally again.  And I felt that is what i felt my doctor was basically telling me by giving me no answers.  So, after it was clear that my doctor was not going to help me.  I started researching on the Internet.  That is when I came across Dr. Stern’s website .  I was relieved to find that there was something that could be done.  I told my husband and he thought I was crazy at first.  So we researched it together.  There were other web sites that came up too.  I chose Dr. Stern because when I called the number listed, he was the one who answered the phone.  I was able to talk to him directly anytime I needed to.  I told him everything and he sympathized with me and told me I was not alone.  He answered all of my questions and told me he could help me.  Also, I did look at the before and after pictures on other sites and Dr. Stern’s results by far out shined any other doctor.  It is truly wonderful what he is able to do.  I had my surgery in January of 2008.  And after I totally healed, my results are amazing!  I would have the surgery again in a heartbeat.  I want to let other women know that if any of what I have wrote they can relate to, not to suffer in silence anymore.  Have the surgery done.  I am not a wealthy person.  I charged it on a credit card.  But the monthly payment is well worth it.  I drove from Michigan to Virginia to have it done,  and I would do it again.  So this is my story, and I am writing it down in hopes that women can read it to learn that they are not alone, and there is hope.  And that hope is Dr. Bernard Stern.  He will give you the best results and your self confidence back.  He did mine.  And I will forever thank him for it!