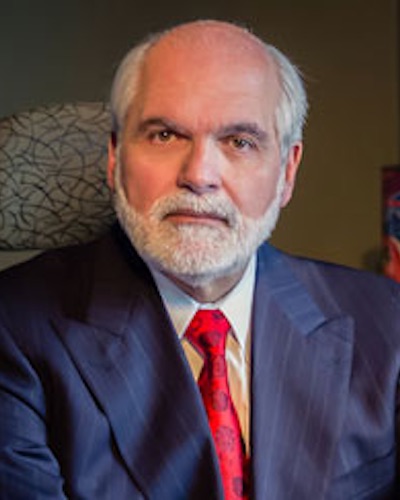 George Danakas, MD, FACOG is an obstetrician/gynecologist, certified by the American Board of Obstetrics and Gynecology.

Born in Providence, RI, Dr. Danakas came to the Buffalo area in 1980 to complete his Fifth Pathway Program and Residency in Obstetrics and Gynecology at the University at Buffalo. After completion of his residency in 1987 he began a successful medical practice in the Western New York area. He has a current appointment at SUNY Buffalo as Clinical Assistant Professor in the Department of Medicine.

In 1997 he published his 1st Edition of “Practical Guide to the Care of the Gynecological Patient” with a second edition in 2007. Dr. Danakas acted as an editor and reviewer for “Mosby’s Primary Care Consultant.” He is a past Chairman, Membership Committee, of the Buffalo OB/GYN Society as well as the past Chair, District II, Section 6 for the American College of Obstetrics and Gynecologists.

Dr. Danakas is a proud recipient of prestigious Top Doctor Award from Castle Connolly for 2011-2016.