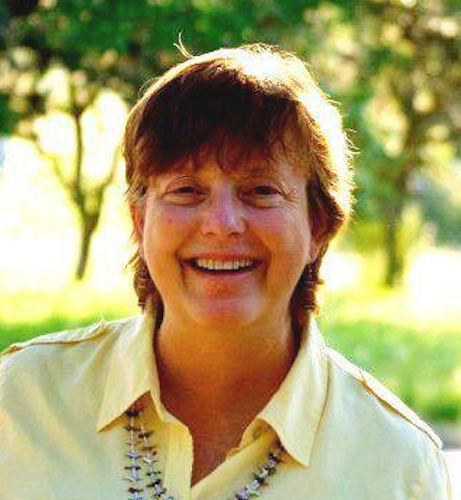 Patricia K. Brougher, MD is a board-certified OB/GYN with three decades of experience in private practice. Dr. Brougher provides compassionate care for her patients at Bluebonnet OB/GYN in San Antonio, Texas. She practices at Methodist Hospital.

As a native of San Antonio, Dr. Brougher remains ever committed to serving her community and has watched it grow from a small city into a burgeoning metroplex.

Dr. Brougher received her Doctor of Medicine in 1986 at the University of Texas Health Science Center in San Antonio, where she also completed her residency in Obstetrics and Gynecology in 1990.

Active in her field, Dr. Brougher is a member of the American College of Obstetricians and Gynecologists, the Texas Medical Association, and the Bexar County Medical Society.

In 1984, Dr. Brougher won the award for Outstanding Community Service from CIBA-GEIGY. She has received the San Antonio Doctors, Best of the Year Award and she was recently nominated for the Grace Ann Durr Humanitarian Award from Methodist Hospital for leading mission trips to Guatemala.