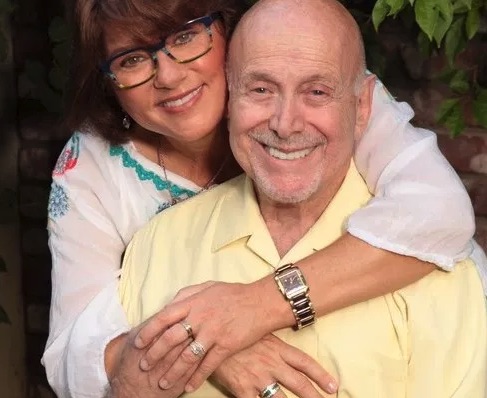 Dr. Rebecca Perlow is an RN( Registered Nurse) graduate of Los Angeles County/University of Southern California Nursing school and started her first job as an RN at Tarzana hospital in 1982.

She is proud to state that she was a Labor & Delivery Nurse. She worked nights and went to school by day to get her degree in Cellular and Molecular Biology from California State University Northridge in 1987. Dr. Perlow  attended Western University Health Sciences in Pomona to achieve her Doctor of Osteopathic Medicine degree in 1993. Yes, Osteopaths do surgery and write prescriptions. She attended Kaiser Permanente on Sunset Boulevard in Los Angeles, California from 1993 to 1997.

Dr. Perlow is a former Vice-Chief of Obstetrics & Gynecology at what is now Providence Tarzana Medical Center. In 1997, she joined her husband in private practice.