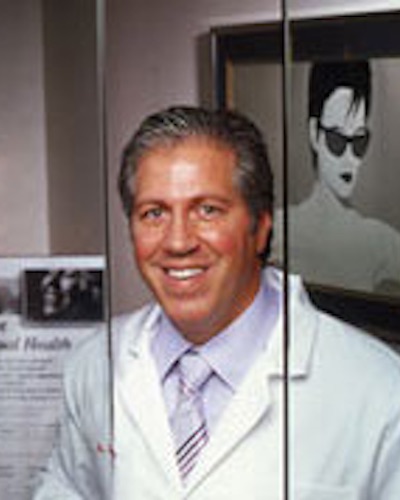 Certification: American Board of Obstetrics and Gynecology 1989-1999

Recertification : American Board of Obstetrics and Gynecology 2000 – 2011

Who’s Who in Medicine

For your convenience, we offer a variety of payment methods, including cash, credit cards, and financing through CareCredit. We also accept cash, cashiers checks and credit cards (Visa, MasterCard, American Express, Discover).

I looked forward to each of my three pregnancies. I now have two exquisite daughters and a beautiful son. What wasn’t beautiful after these pregnancies is that it left me all stretched out. Simply put, I felt very old and could no longer enjoy sex. Then your laser vaginal rejuvenation skill brought back the pleasure in the bedroom I had in pre pregnancy days. What more could I ask.

What makes Doctor Jason so very special? He is a highly skilled surgeon and is extremely kind, caring and understanding.

“I cringed every time I watched those TV commercials in which a woman rushes away from her golf game because she can’t control her bladder. It was my problem too and I couldn’t believe that the solution was to wear an adult diaper. Thankfully, I went to you for an examination. First you told me that millions of women leaked urine during exercise, sneezing and even sex. You called it stress urinary incontinence. Then you told me that you could repair the condition with a surgical procedure and could eliminate the need for diapers. You were so right. Now the only diapers I use are the ones I put on my two year old.”