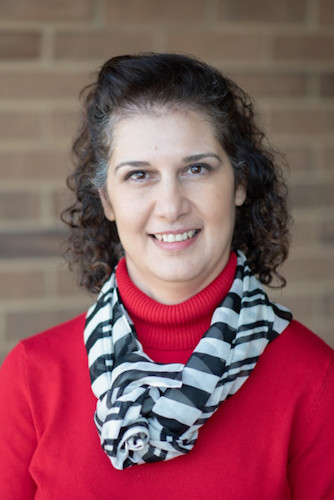 Dr. Campbell is a board-certified Ob/Gyn and has been practicing in the New River Valley since 1997. Dr. Campbell received her undergraduate degree in bio-medical engineering in 1989 from the University of Tennessee in Knoxville. That makes her a Volunteer fan. She then received her doctor of medicine from University of Tennessee in Memphis in 1993. Her residency was completed in Ob/Gyn with the Carilion health system in Roanoke, Va. She has an appointment as clinical professor at Edward Via College of Osteopathic Medicine in Blacksburg, Va.In addition to general Ob/Gyn work, she also does minimally invasive and robotic laparoscopic surgery. Her interests include empowering the patients through education to be involved with their own care.